Members Log In here, to download new games, levels, upload your high scores and all the other good stuff that membes do.

The Breakout Sprint is a classic 600cc race. It's made up of breakout objects, which consist of fast racing paths as well as smaller ricochet paths. And oh ya this one is Giant, that's right you get to race these classic races as the giant full-screen version. 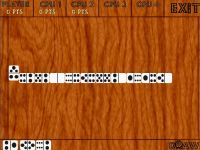 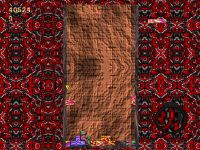